Apple is to launch the long-awaited AirTags sometime in 2021. Although, the release dates of the products are still not revealed and so, it remains an element of surprise to the audience. According to the research of the reputable Apple analyst Ming-Chi Kuo, the AirTags are to be launched alongside the M1 MacBook with an unspecified AR device. 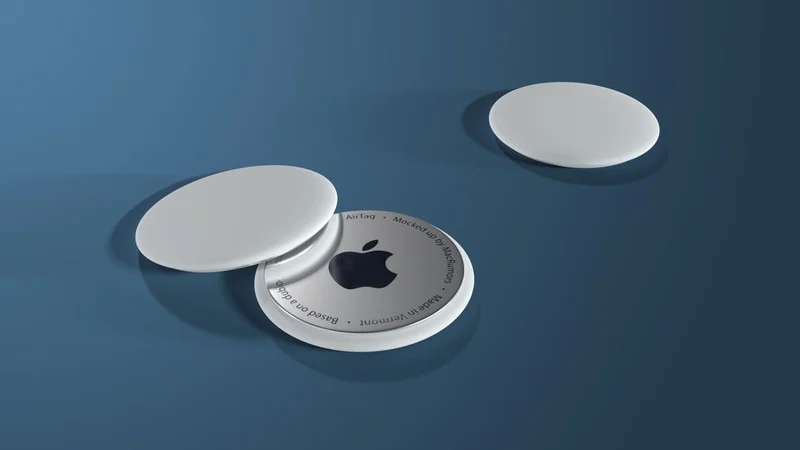 As far as the augmented-reality device is concerned, Google and Microsoft both have tried to attempt to do something with their innovations but still have not found the ‘expected’ success in the market. This definitely leaves the analysts and the audience to speculate as to what Apple will put forth. The AR device could be anything, either a  headset, glasses, or maybe both, we have to wait till the company affirms the news.

Ming-Chi Kuo also said that Apple is plotting on releasing AirPods, Silicon powered Macs,  a device with Mini-LED displays throughout 2021. Well, there is a lot coming ahead in 2021. Pretty sure that the Apple stores are going to flood with some impressive technology. Kuo also states that we can expect full-fledged iMac running Apple silicon and an upgraded version of the Apple M1 chip on the way to strike the market sometime in the year.

Nonetheless, Apple is trying to get into augmented-reality devices and AirTags, we see Samsung being a curve above all. The company is planning on unveiling its SmartTags alongside the Galaxy S21 smartphone series. Both the products embody ultra-wideband chips found in iPhones and Samsung Galaxy phones. This chip specifically looks for nearby objects by transmitting high-energy waves that are scanned by the receiver in turn. However the range is limited, and objects that are too far may not get detected.

All this seems like a big deal, all we can do is wait for Apple to pronounce probable release dates.

Shreya is a content writer. She is interested in taking up new opportunities to develop her writing skills in different genres. Exploring music and scrolling through memes is what she loves to do in her free time.

Is Signal the best and the most secured...

What Is Parler And Why Is It Getting...

OnePlus on the verge of launching its smart...

Reply Retweet Favorite
CES 2021 Starts Today | What to expect? All Upcoming Products and Announcements from the #CES2021 #latestnews… https://t.co/9q6WbsIrB1